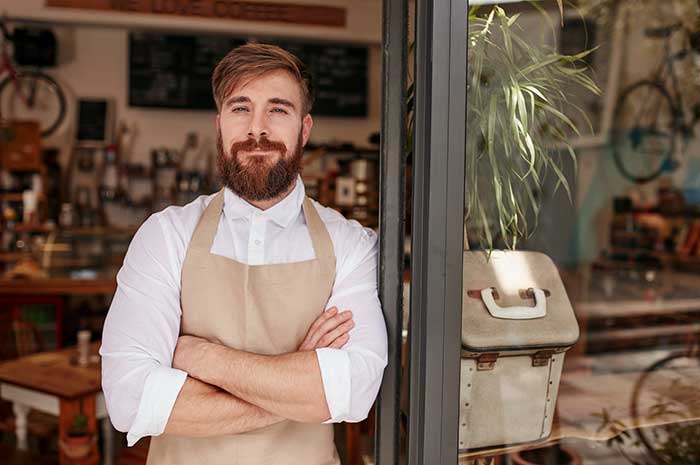 The Longest Running Franchises of All Time – How They’re Still Thriving
Some of the biggest names in franchising have been around for years. Decades even. They’re globally recognized names and continue to bring in billions of dollars year after year. Considering there’s only been a handful who have been able to do so, however, it’s safe to say these rare successes have done something right. Maybe it was their timing, maybe it’s the different availability they were able to provide. Whatever it is/was, there’s no denying their rate of success.
Some of these moguls include:


But what’s their secret?

When pairing each of these locations side-by-side, there are a few things that stick out. One, they’re all old – very old in food industry standards. (Meaning new concepts might get just as big down the line. These brands have had years to grow and prosper.) Another similarity they have is they offer plenty of food choices, along with one main concept. Whether it is sandwiches, pizza, coffee, or fried chicken – they picked something and did it well.
Finally, though it’s not listed above, each of these brands has something very important in common. They didn’t start out with the intention of franchising. Each began as a small, one-location stop that wanted to serve good food (or drinks). It was that reputation that then led to incredible success, along with a solid business plan to get them there. Some original owners sold out, which allowed for those with a better business mind to step in (whether or not the owners knew it at the time). For instance, Starbucks, which didn’t go worldwide until it was purchased by an employee; the original owners were all but ready to give up.
With continual updates and a model that was made to profit (not to mention an incredible product), franchises of all types have been able to thrive and become worldwide phenomenons. Look into their hard-learned lessons when starting your own branch in order to provide for the best level of success.

We only allow 10 businesses per information request. Please complete your current requests to continue.

You have reached the maximum number of leads allowed within 24 hours. This site is designed for and targeted to U.S. audiences and is governed by and operated in accordance with U.S. laws. By continuing to use this website you consent to the terms of our privacy policy.